WAYS TO CONTRIBUTE WITH THE 17 SDGS 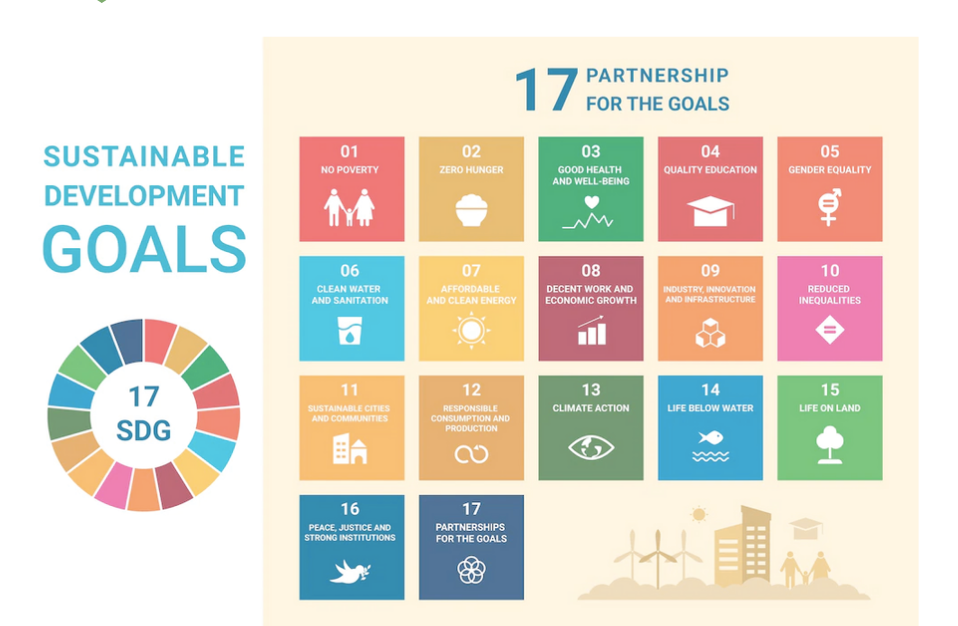 What is sustainable development?

Sustainable development is a concept that appeared for the first time in the year 1987 with the publication of the Brundtland Report, a document established within the framework of the World Commission on Environment and Development (WCED) which warned about the negative environmental consequences of globalisation and economic development and sought possible solutions to the problems arising from industrialisation and population growth. However, it wasn’t until the year 1997 during the ‘Earth Summit’(La Cumbre de la Tierra) in Rio de Janeiro that the concept of sustainable development was made official.

What are the SDGs?

In the light of guaranteeing the balance between economic growth, environmental preservation and social welfare, in the year 2015 United Nations adopted the 2030 Agenda for Sustainable Development. The agenda sets out the Sustainable Development Goals, a series of common objectives to protect the planet and ensure the balance between the latter outcomes becomes effective.

What measures can you take to support these goals? 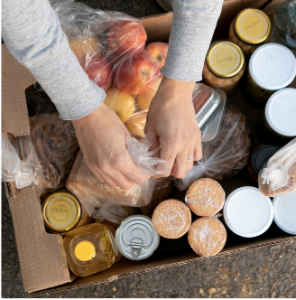