What happens when humans interfere with nature? 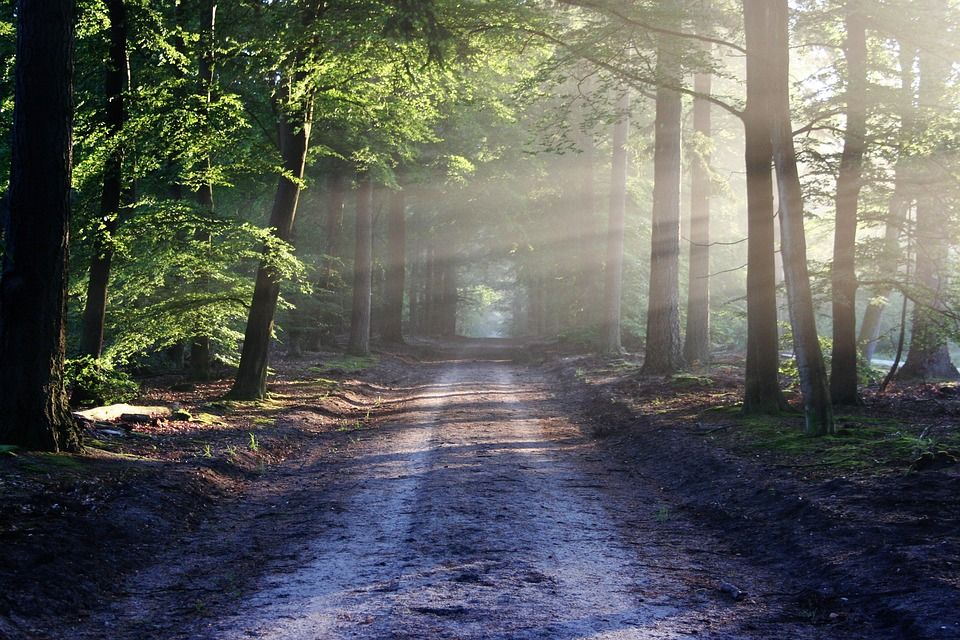 People love to mix with the natural world. In fact, we have been interfering with our environment for tens of thousands of years, ever since our ancestors carved stone tools around the fire. Whether intentionally or unintentionally, from tsunamis to killer epidemics, many human interventions have been disastrous.

The way we live our lives, the things we produce and consume, and the way we move around, all impact the environment in a variety of damaging ways. To save our planet, we need to be aware of these impacts. As we destroy nature, we destroy ourselves.

Some examples that indicate the extent to which humans have affected the environment negatively with disastrous consequences.

He ordered all the sparrows in the country to be killed because he believed they were feeding on rice and grain and reducing the amount available for humans. Citizens were ordered to shoot the birds, tear down their nests, break their eggs and hit the pots so that they would scare the sky and fall exhausted to their deaths.

Sparrows were driven to near extinction in China. What officials didn’t realize is that sparrows rely on cereals for only a small part of their diet: most of it consists of insects. After the mass cull, there was an explosion of insect pests that devastated the country’s crops.

“This ecological disaster combined with years of drought and destructive agricultural policies led to one of the most devastating famines in history. An estimated 45 million people died,” says Professor Marc Cadotte, an ecologist at the University of Toronto.

Since the Second World War, our main defence against crop pests has been artificial pesticides. But these chemicals also kill useful insects, such as parasitoid wasps, laurel and ladybugs. These hunt common pests and provide support for farmers and gardeners.

Researchers in Brazil have found that ants can be more effective than pesticides in helping farmers produce food. At the same time, they reduce damage to plants and increase yields. This is because they are “generalist” predators, going after pests that damage fruits, seeds and leaves.

The scientists examined the impact of 26 ant species on 17 crops. They found that they do better in diversified farming systems, such as agroforestry and shade crops, since there are more places for them to nest.

In the early 1990s, vultures across India began to die inexplicably. The long-beaked vultures, the slender-billed vulture and the eastern white vulture declined to the brink of extinction. The number of the three most common vulture species in India declined by more than 97% between 1992 and 2007.

Six other species also declined sharply. Scientists began examining the dead birds. They found that they had been exposed to diclofenac, an anti-inflammatory drug commonly given to cattle in South Asia. The vultures were feeding on the carcasses of cows and were poisoned.

This was the beginning of a widespread chain reaction. As vulture populations collapsed, cow carcasses began to accumulate and the number of rats and wild dogs increased dramatically. Dogs became the main scavengers in the dumps previously used by vultures.

If you want to learn more about the effectiveness of the human activity in our planet and what actions we should undertake, then read Module 3- NECESSARY BEHAVIOURAL CHANGES, CULTURAL AND HUMAN VALUES, CONSUMPTION HABITS AND LIFESTYLES THAT CONTRIBUTE TO SUSTAINABLE DEVELOPMENT.

Adapted by the article available at: https://www.in.gr/2022/12/28/b-science/perivallon-b-science/ti-symvainei-otan-oi-anthrop